hello, I have been buzzing about the new toys coming out and here are some really cool ones coming up. and I mean these are really good, not just repaints to use molds or half-hearted tries at a character, these upcoming ones are full on realistic versions straight out of the original cartoon/comic.

let us start off with Galvatron. this Voyager Class version rocks, he is top of my list (should be a Leader class for scale to say Prime). He is a titan master which is redo of the headmaster gimmick and get this his head transforms into a little guy named Nucleon who just happens to look like Megatron, His laser cannon mode is sweet, his space craft mode is not bad either.

Second on my must have list for me, is none other then Legend Class Wheelie. this version is so cool, it makes Dinobots drool!  Very G1 cartoon inspired, rhyming is making me tired.

Next up is Blurr, again the detail and likeness to his G! version is great. 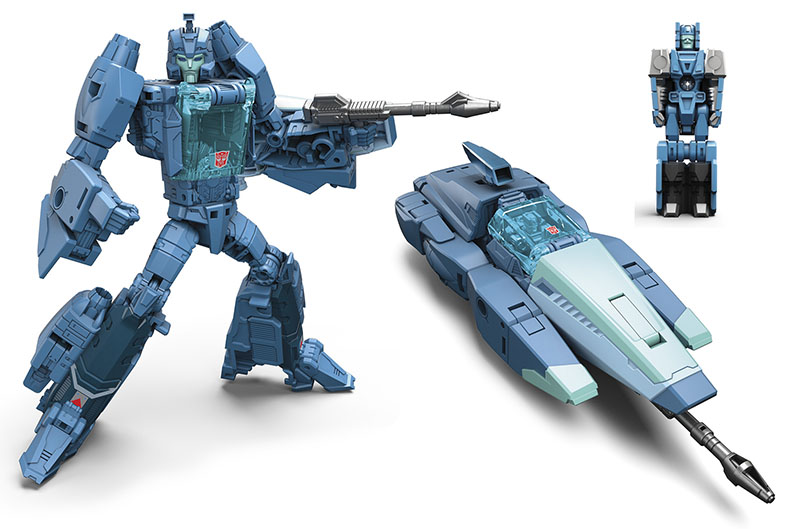 Powermaster Optimus Prime. ok so he is not a powermaster any longer but he is very character inspired. He is a heavy retool of the Combiner Wars Ultra Magnus. He now sports a battle station third mode and is a Titan Master with his partner being Apex (should be HiQ like his powermaster partner)

Skullsmasher (originally Skullcruncher but that would be too scary) He is so much nicer then the original and that version rocked. This one reminds me of the Pre-Hasbro Takara Diaclone line that had cockpits that a little robot sat inside.

The third entry in the Titan Class is Fortress Maximus who has parts from Metroplex most notably is the lower arms. He transforms into a city or a battle craft. Cerebros forms head like in the comic book but Emissary (replaces Spike and or Galen) as the head of Cerebros

next up is Chromedomw, an original Headmaster is a very faithful. His partner is Stylor

another headmaster entry is Hardhead with Furos, he is pretty good

Blaster becomes a titan master with a third mode of a battle station, the boombox is nice except for the handle. his partner is called Twincast (reuse of the name of a repaint of original blaster)

ok so there you go, there are a few other I did not include for time and space but I hope you enjoyed it andsee you at the store I guess