I know it has been awhile since I did an entry…. life gets in the way but I am here now with what I hope is an interesting review of the exclusives from this years Botcon….and what will be the last convention that the  company Fun Publications would produce, and the last one in its current form… hopefully there will be a next year… I would love to be able to go one year…

Dawn of the Predacus box set 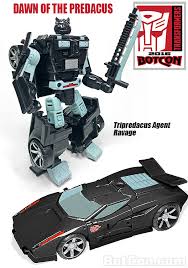 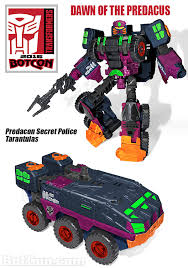 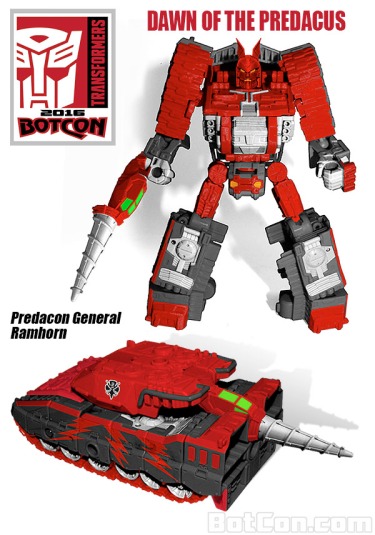 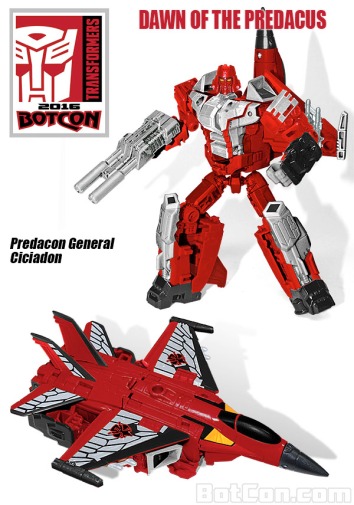 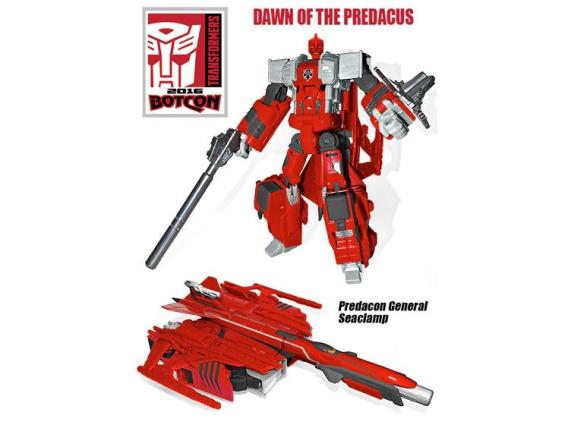 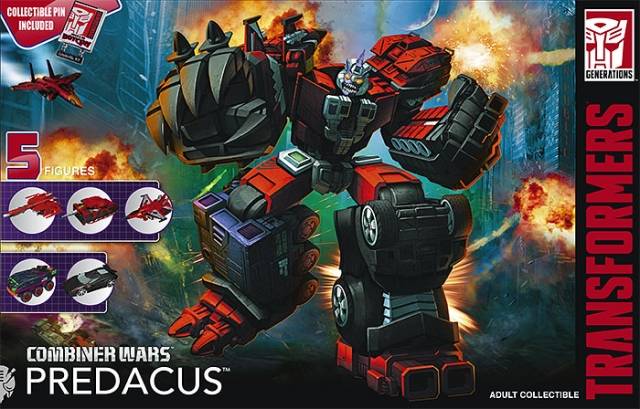 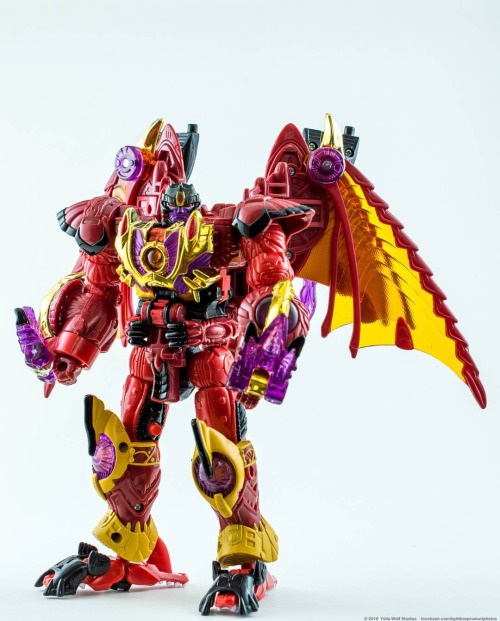 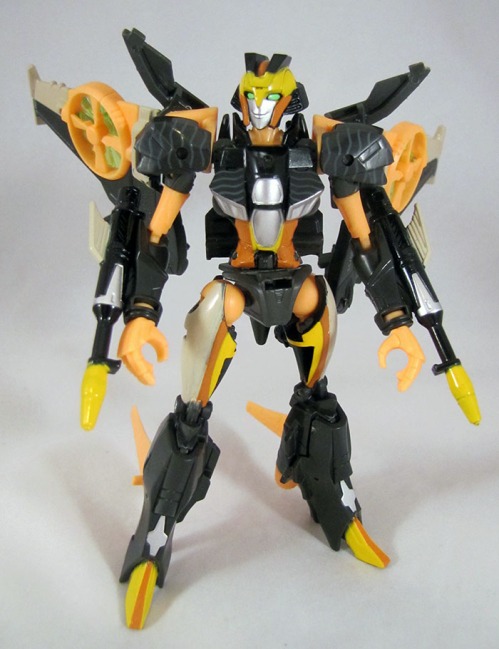 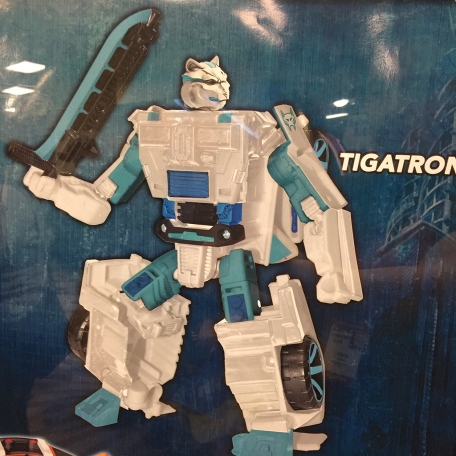 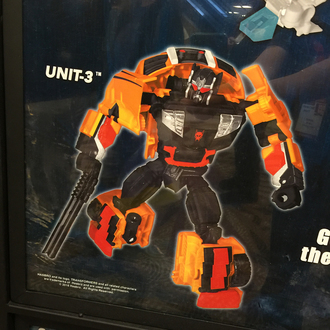 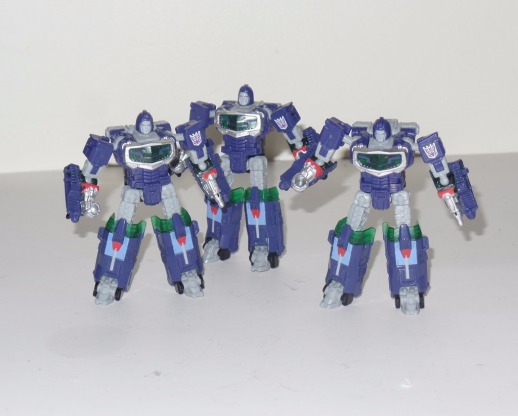 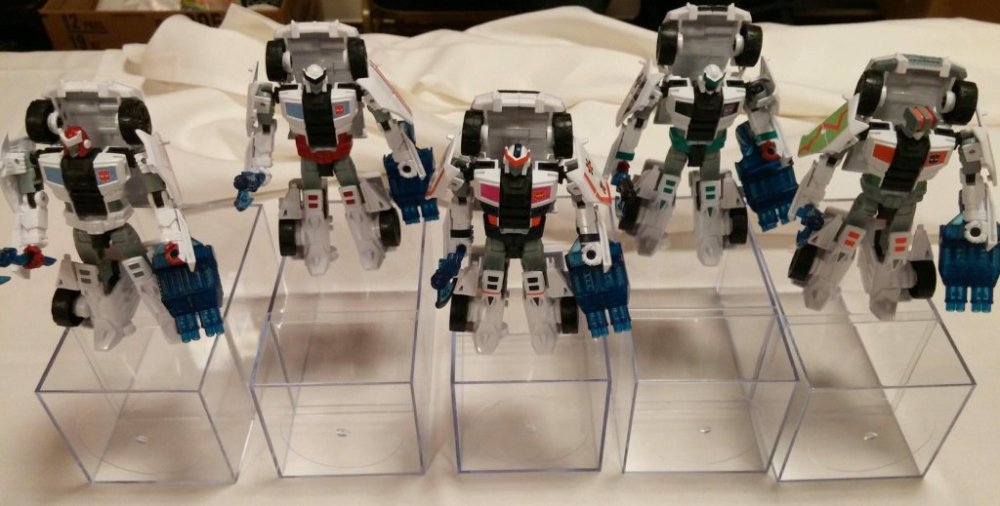 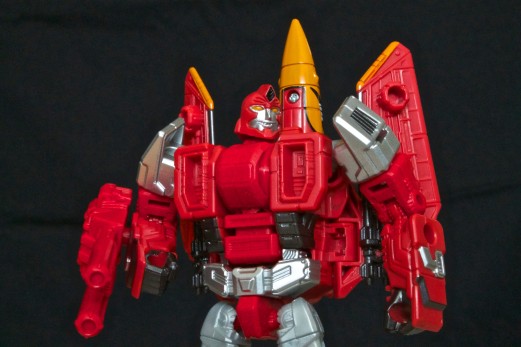 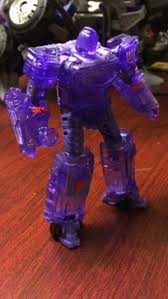 Alright there we have it, I hope you enjoyed it and see you soon