We hear a lot about the american voice actors but how about the other language voice actors behind the international releases of the Transformers franchise… so I thought we could visit one of these actors careers and see what they have done. Gernot Duda is a German voice actor who has done quite a lot 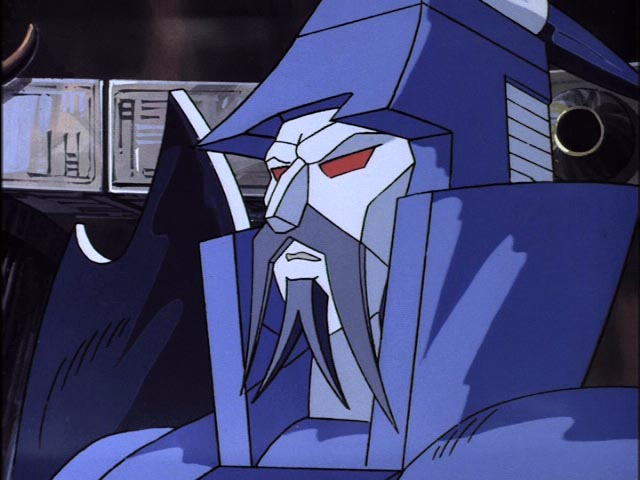 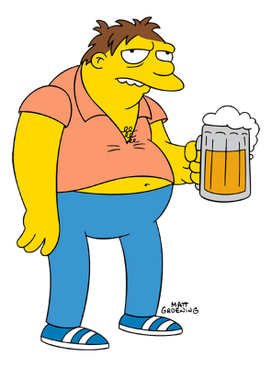 I know this entry is pretty small but information of his work is limited in English. until next time transform and roll out.