As keeping with last week’s this day in History I have decided to do a weekly installment of this and on Mondays, for good or bad, small or large I will report any transformer related events that happens on back in the day.

Two children and four Rescue Bots emerge from the Temporal Station, having traveled back in time from 2012, and accidentally alter history, allowing Doctor Moroccoto take over Griffin Rock. In the “It’s a Bot Time” episode of Transformers Rescue bots (although not an actual event, this entry is small as it is, needs a bit of filler) 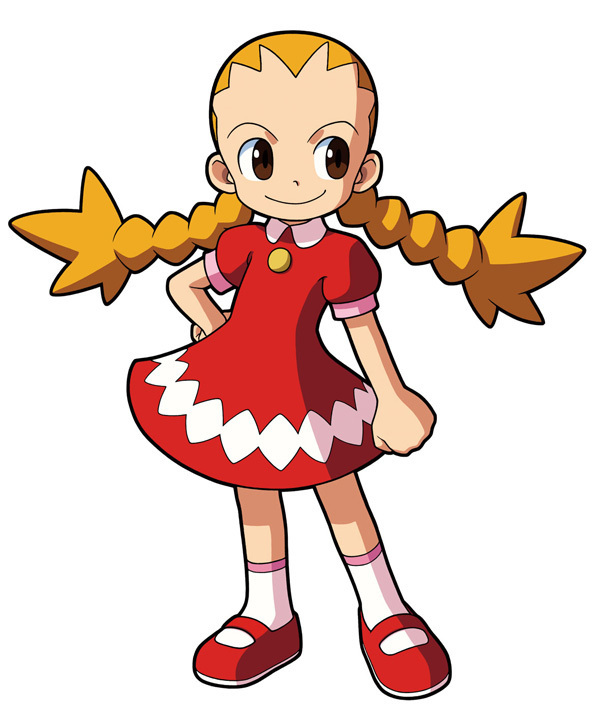 The remaining stock of the Transformers Collectors’ Club membership 2011 “freebie” Side Burn, goes on sale at the Club store… and sells out in about three hours.

“Hell Day”: The Decepticons led by Shockwave invade Earth with Teletran 3‘s teleportation ability, and devastate the planet (again this is not an actual date but it works, from the alternate time line in G.I.Joe vs. Trasnformers continuity

ok so there you, a small one but sometimes not much happens in a day, so until next time transform and rollout and stay prime my friends