You may have not been aware that there is a Collectors club for Transformer fanatics tat collect toys but there is and sadly I have never joined but I may some day, so I thought you might be interested in the club. Americans pay $42 USD for one year. (Rates are higher for international fans or quicker postage.) Current benefits with a 1 year membership include:

Six issues of the Transformers Collectors’ Club Official Magazine, each including an issue of the club comic.

An exclusive Transformers figure, free with each year’s paid membership: 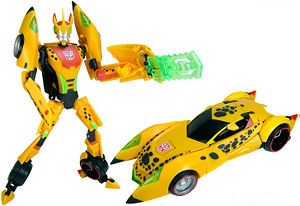 Starting in 2012, a subscription service was implemented, where six exclusive figures are offered at cheaper prices. 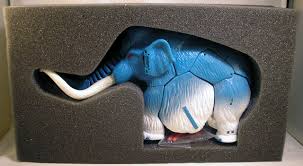 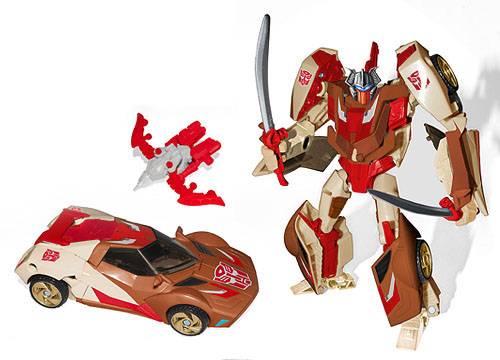 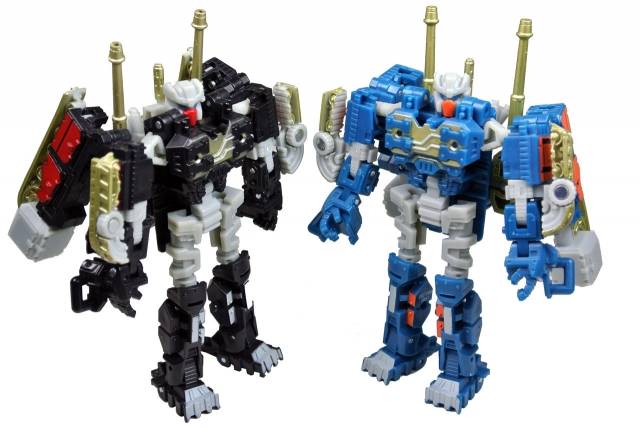 Alright so there you go, until next time Transform and roll out!