One of the most recognizable Aurobot jets is Silverbolt, and he has been more then just a jet! He has been an eagle, a condor and a wolf/eagle thing and still he has not seen many toys but enough to warrant an entry here. 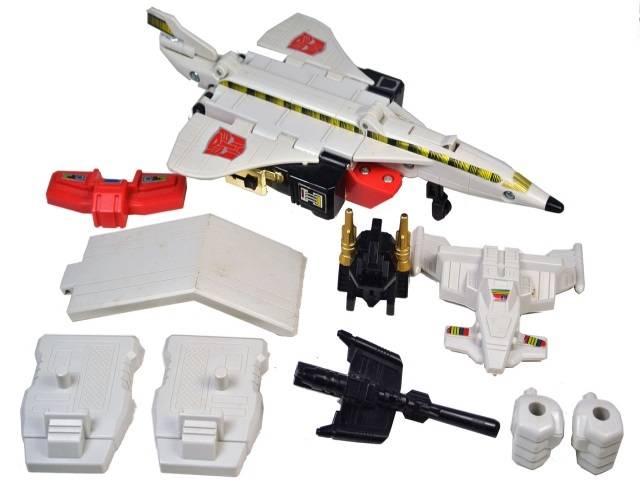 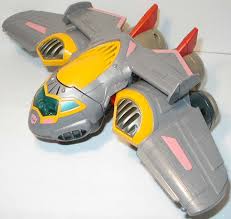 2008 – Hasbro – Powerlinx Class – Revenge of the fallen Silverbolt: He forms Superion but he is the core bot with drones making up his limbs. This toy was also released in Universe packaging in non-US markets

2016 – Hasbro – Voyager Class – Generations  G2 Silverbolt: This toy will be available next year as far as I can tell and is a repaint in his G2 colors.

Alright so here we are, a bit smaller entry but worth it, take care and see you next time.