I always thought Wheeljack was interesting, he was the scientist and mad inventor of the group who in the cartoon created the Dinobots. One of the few transformers to be shown with a Cybertronian alt form.

He began life as a Takara diaclone but the finished product was not the one advertised in an 1982 catalog that showed an early concept toy. The production model had considerably less proportioned robot mode with shorter legs 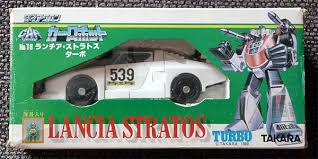 Wheeljack had an almost 20 year absence from the toy scene until 2003 when Hasbro restarted his career. 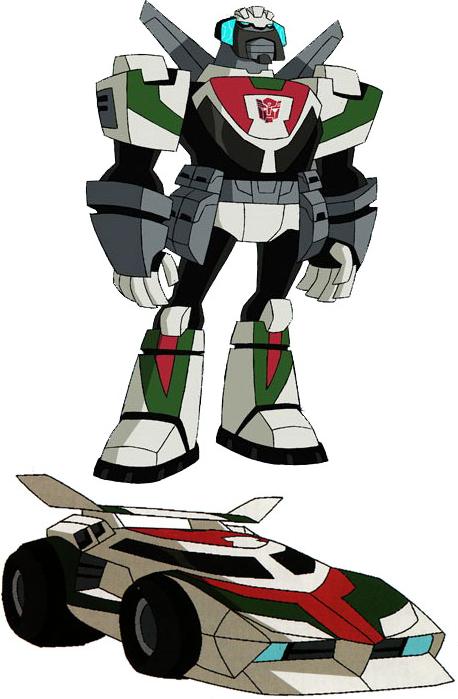 Well we are done, thanks for reading along and see you soon.

One thought on “Working with Wheeljack”