With that being said there is a list of named Constructicons but it seems incomplete with many being left unnamed and some have the same name.

Now with all that, Hasbro loves to produce any construction vehicle in green and purple but they are not Constructicons and also we now get into Third party toys, a couple companies saw a void in the transformers landscape and decided to bring out their version of the Constructicons. I will remind you that these are legal since they do not use any trademarked names, are not to be considered Knock-Offs due to be very well constructed out of high end plastics and are very expensive. 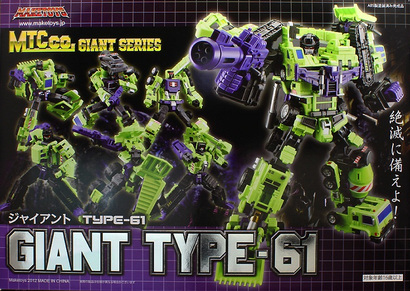 so we come to the end, I hope you do not mind I made two parts out of this entry and I will keep you apprised on any new Constructicons coming out. Thanks again and see you next time.

One thought on “Catching up with the Constructicons Part 2”