Hello there, I have been waiting to do this for awhile until I had enough toys to do it and I realized I now have enough to do more than one… so we will see how it goes.

First off is the toy I teased about doing recently, Jetfire. I do not own the red add on parts for the G1 version so I left them out on the Generations version and he is wearing the visor faceplate that makes him more toy accurate versus the comic book face under it. My G1 toy came to me second hand and has seen some sun and paint damage. 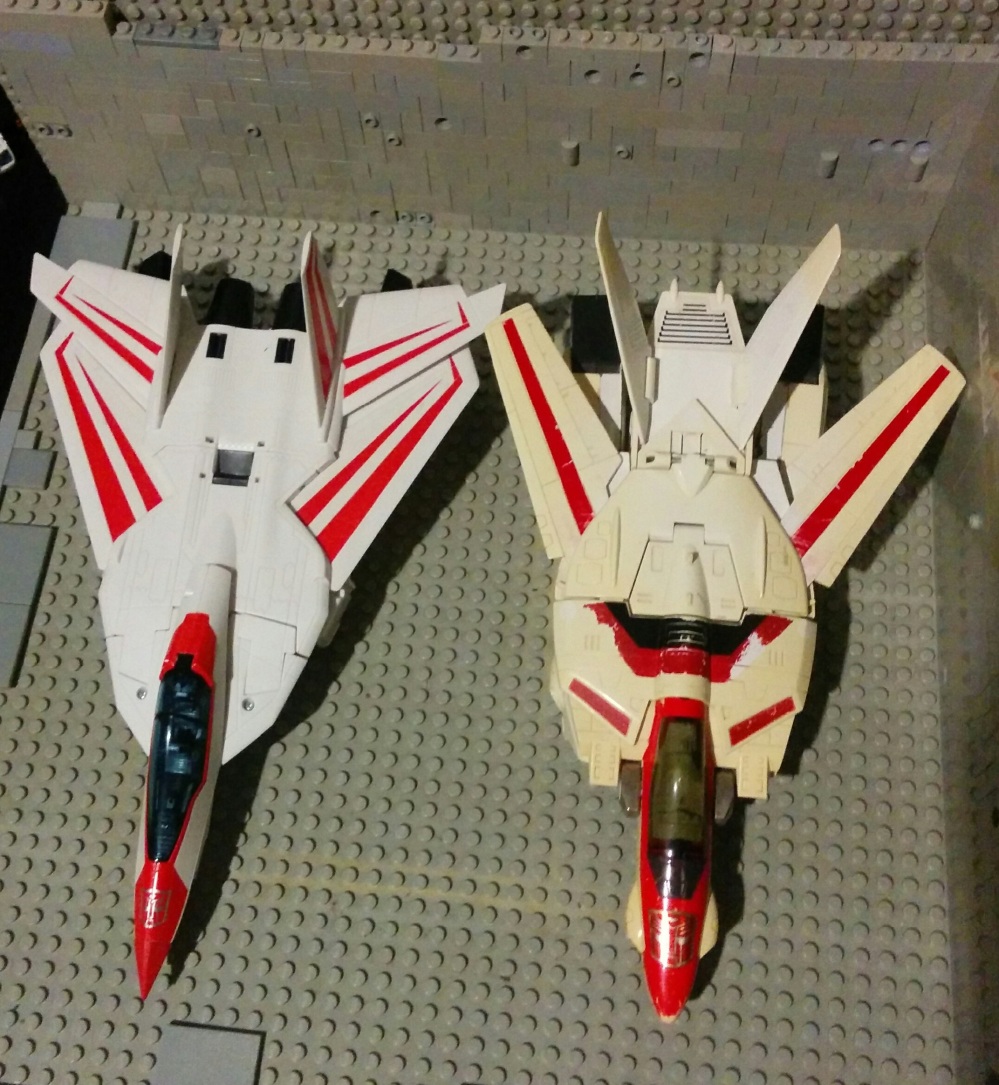 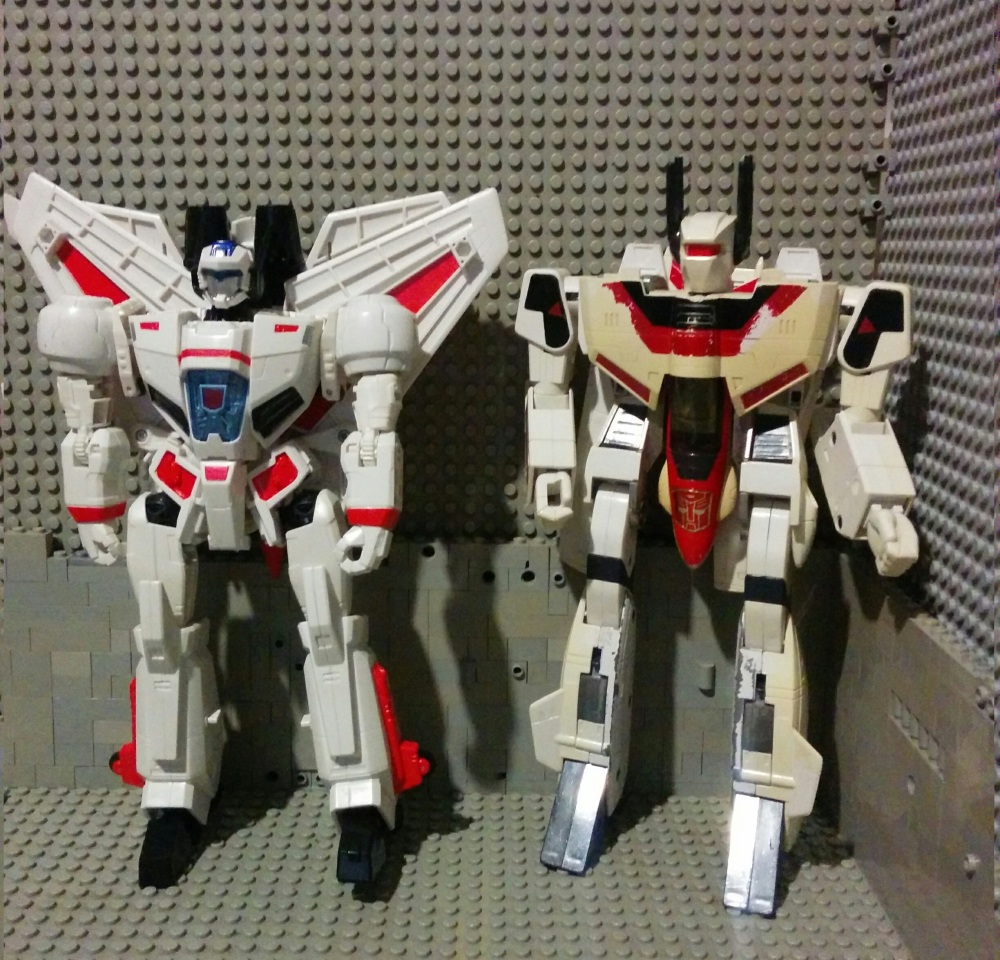 Next up is Dreadwind, the 1989 Powermaster is represented here by a decent knockoff… well the face paint is kind of joker like but I like him and he is so close mold like. I did a review of him here. His combiner remake can be an arm or leg of a bigger combiner. 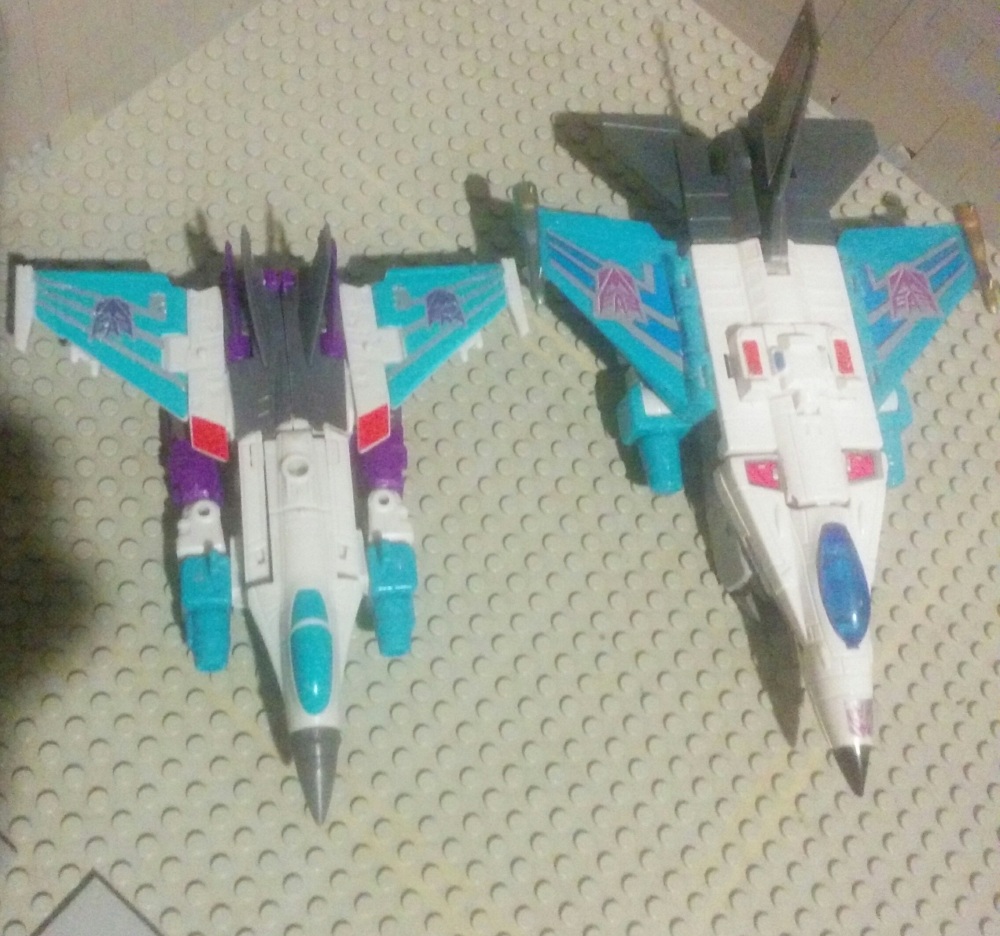 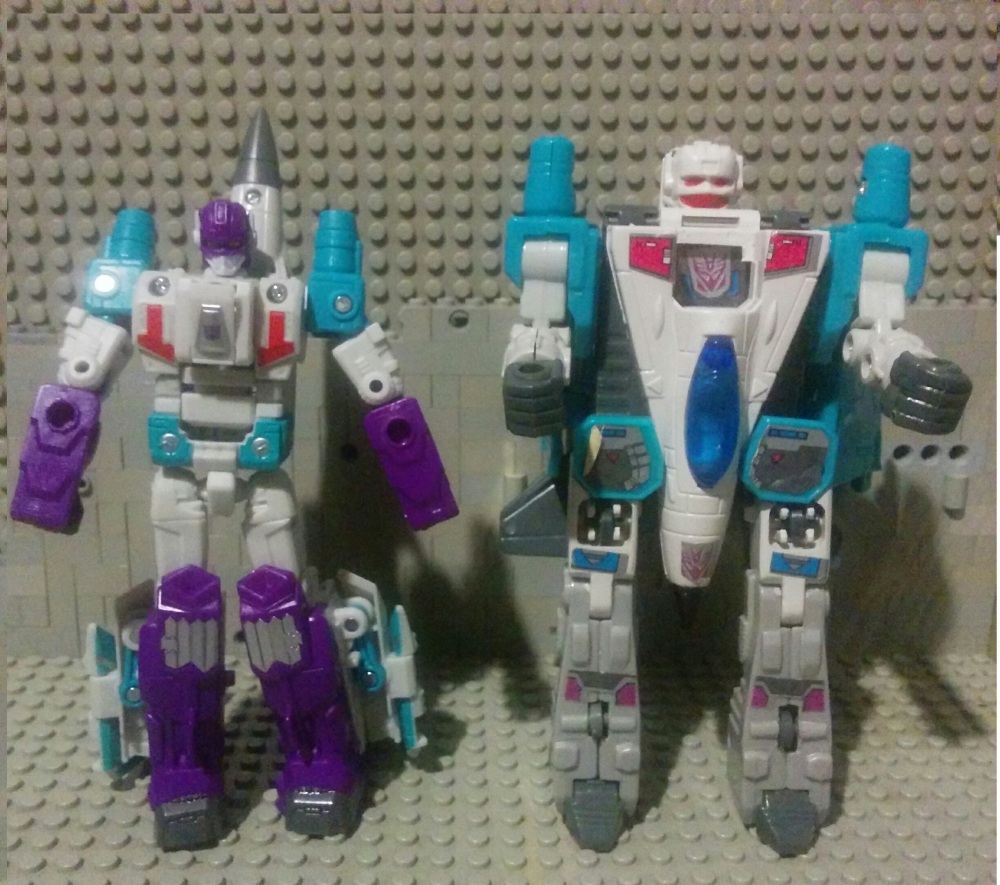 and now the Insecticons, starting back in 2014 Hasbro started making new versions of these guys and so far there is all three of the originals and one of the deluxes from 1985 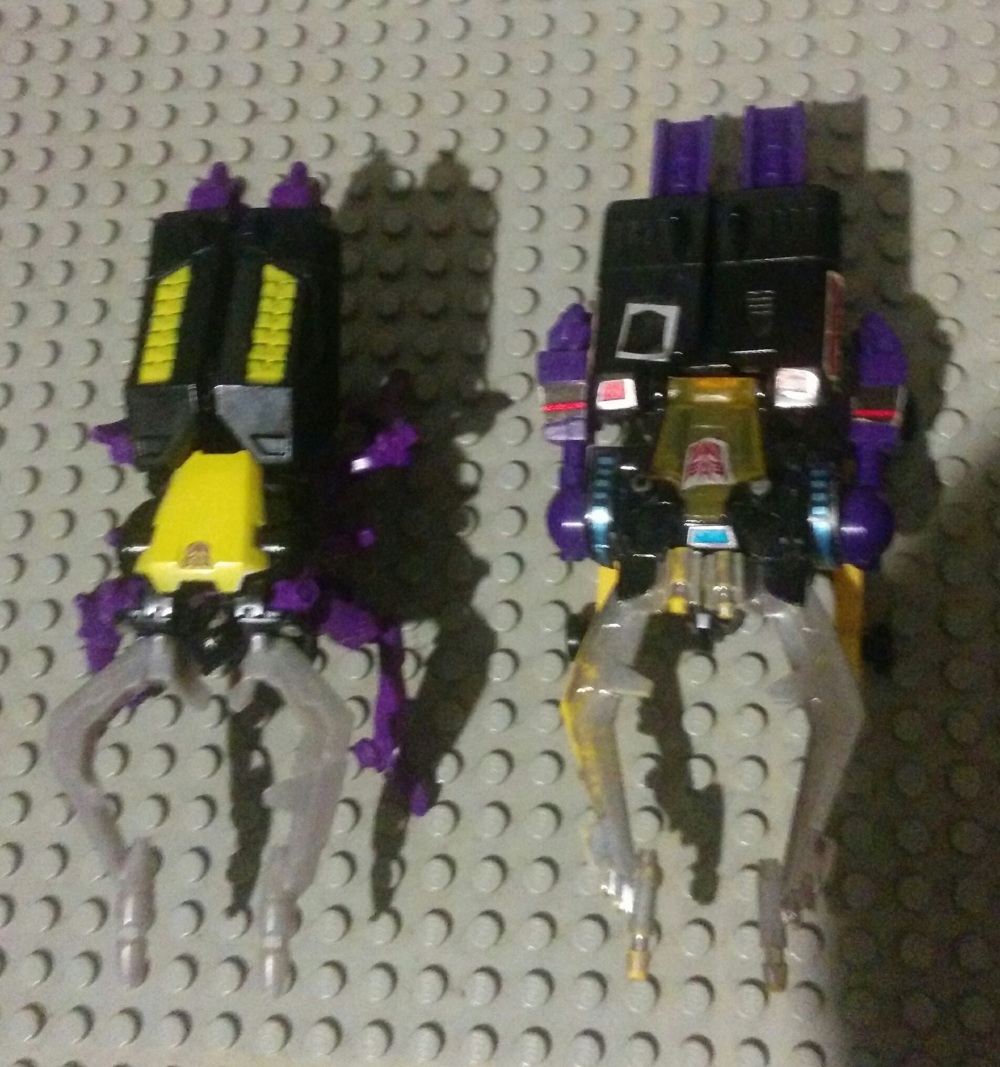 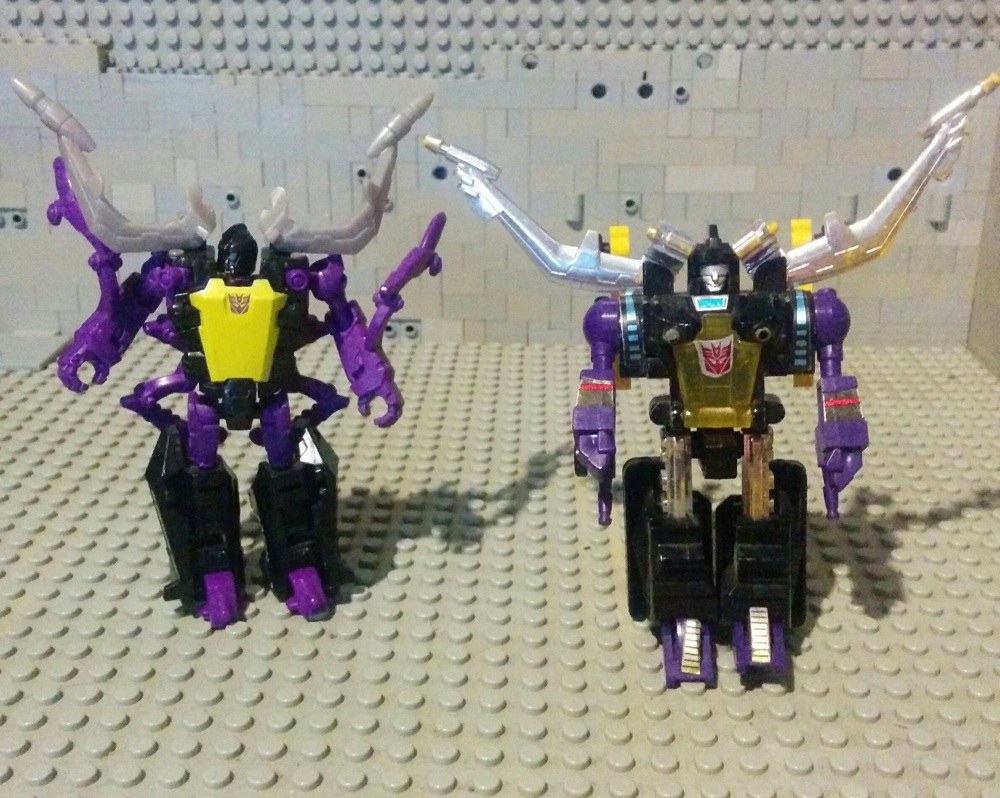 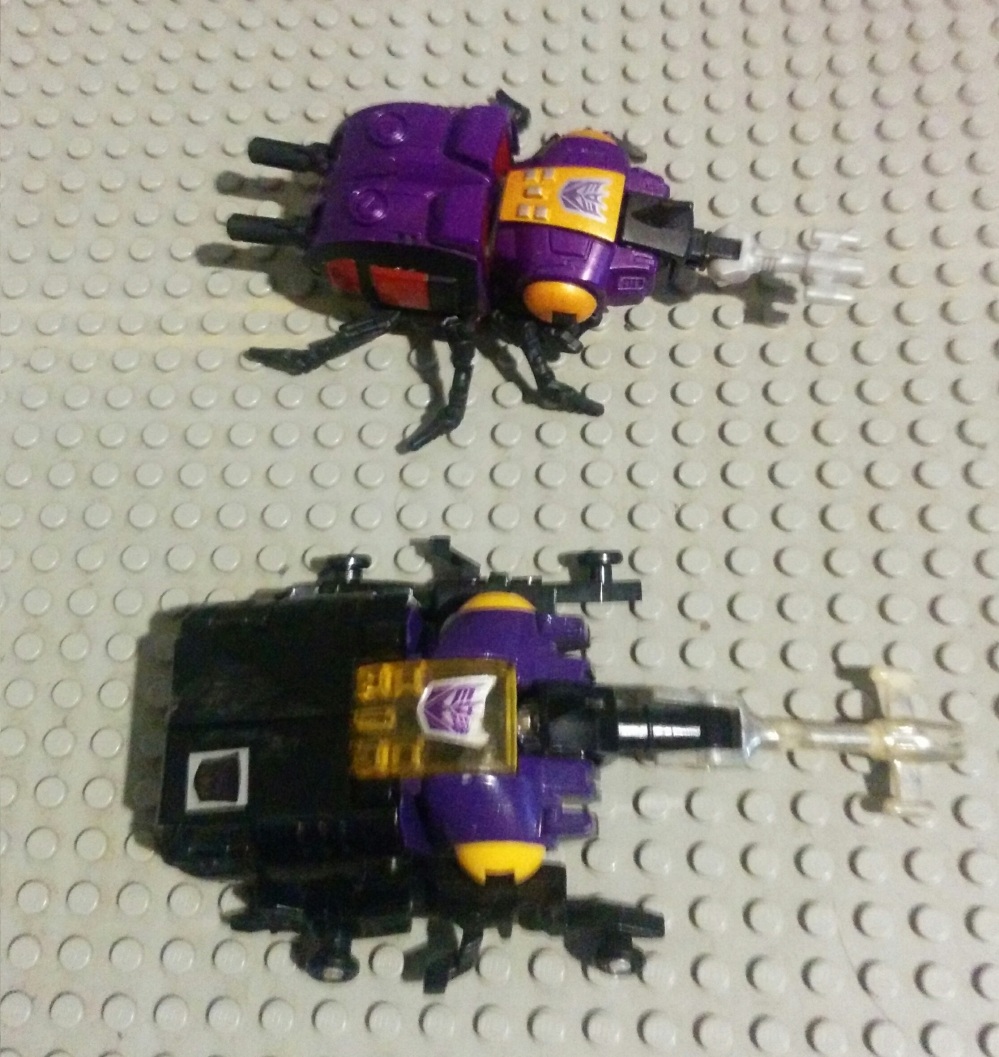 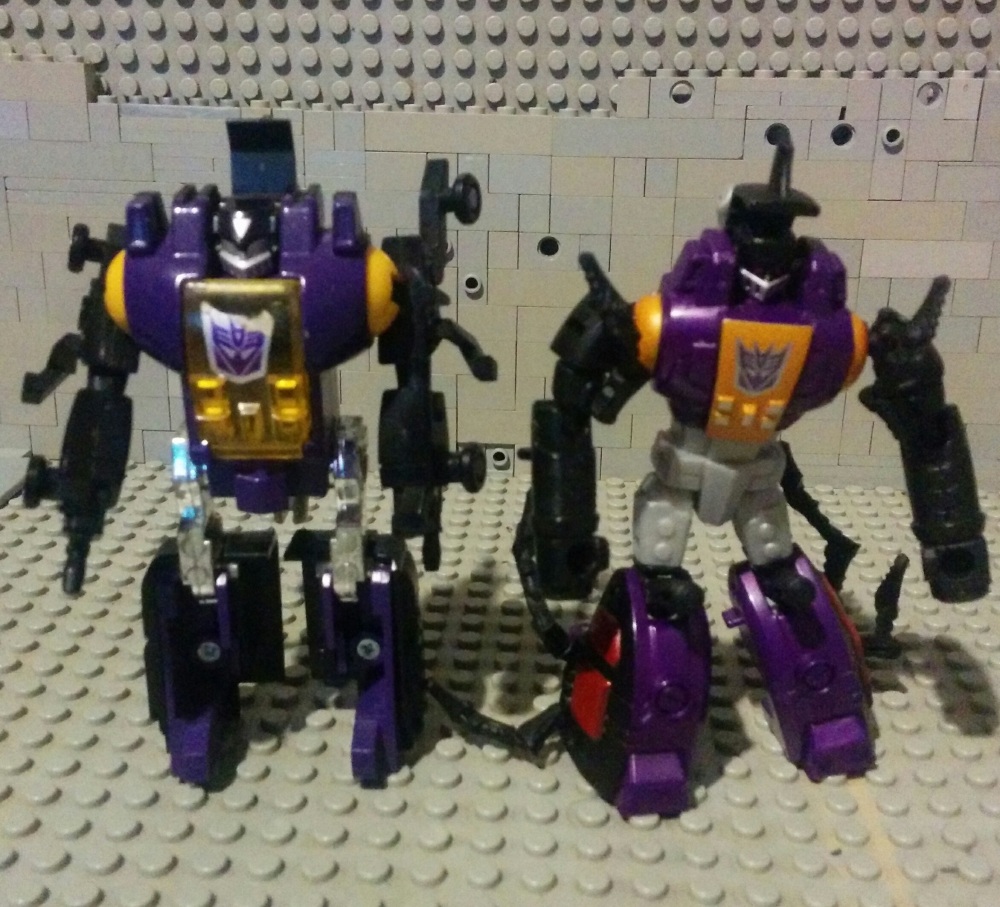 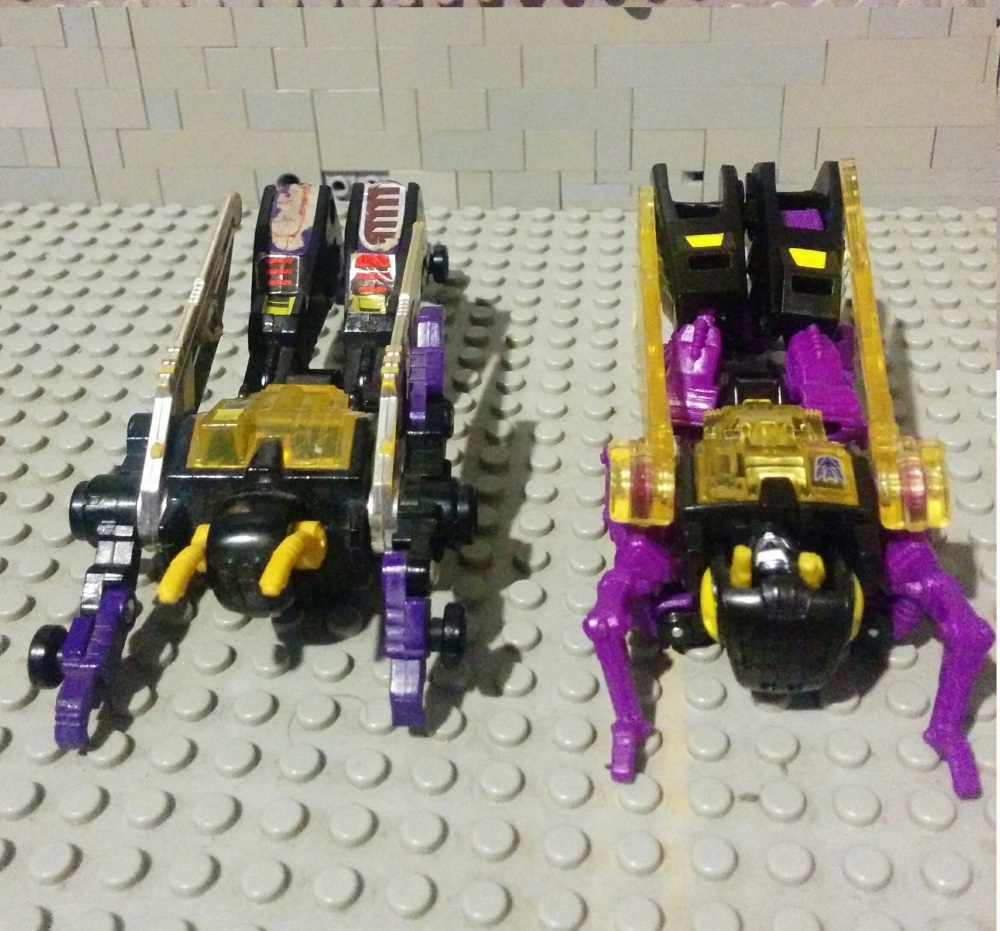 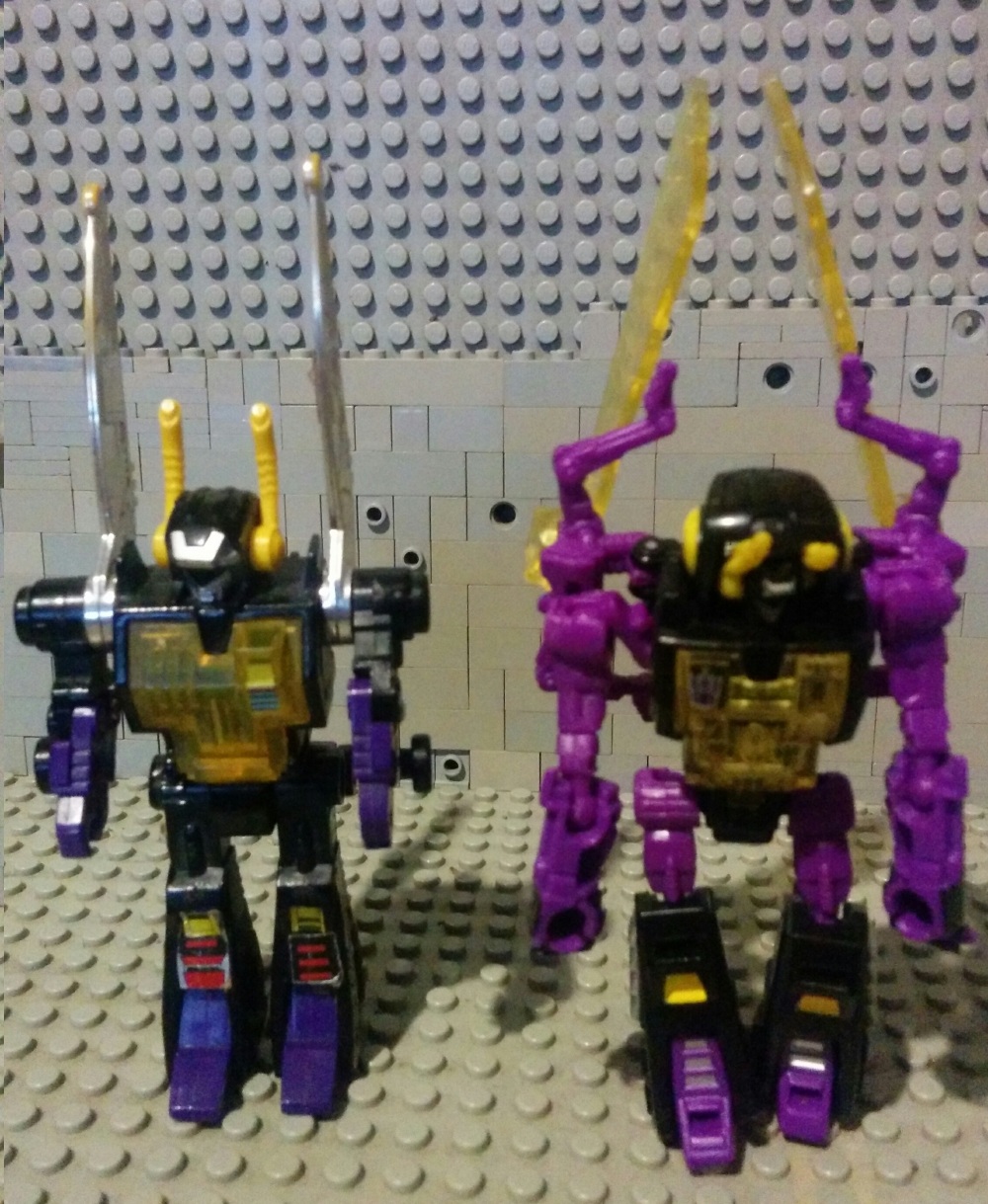 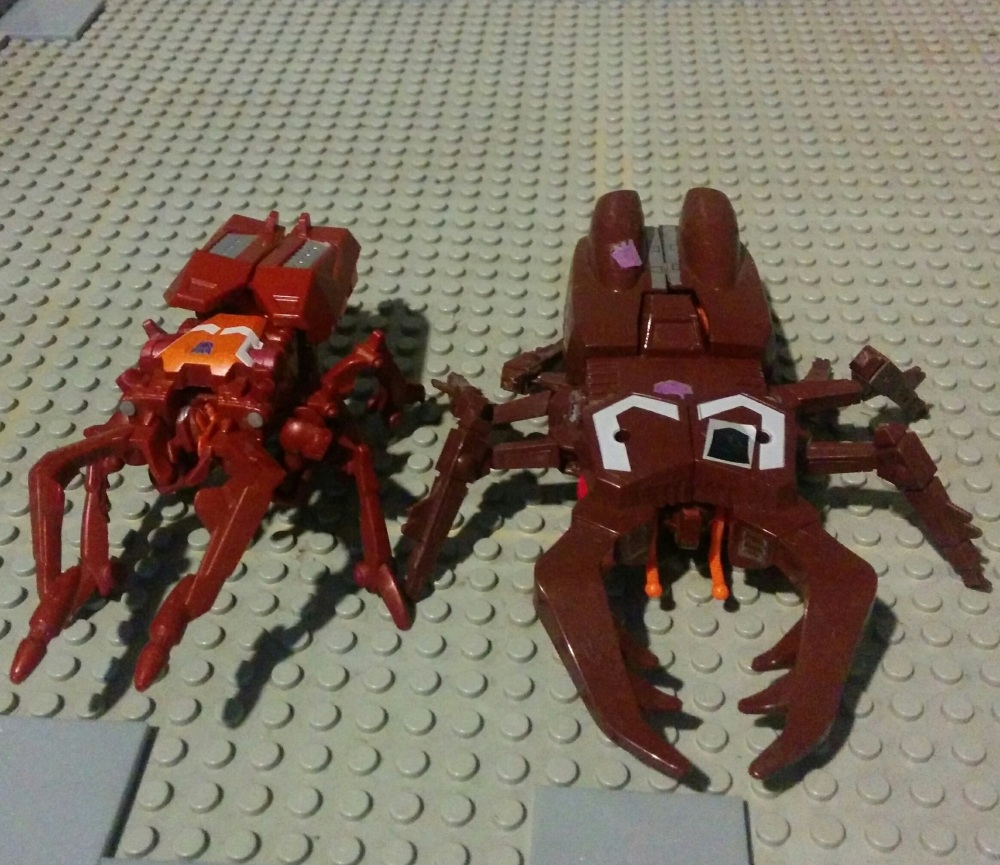 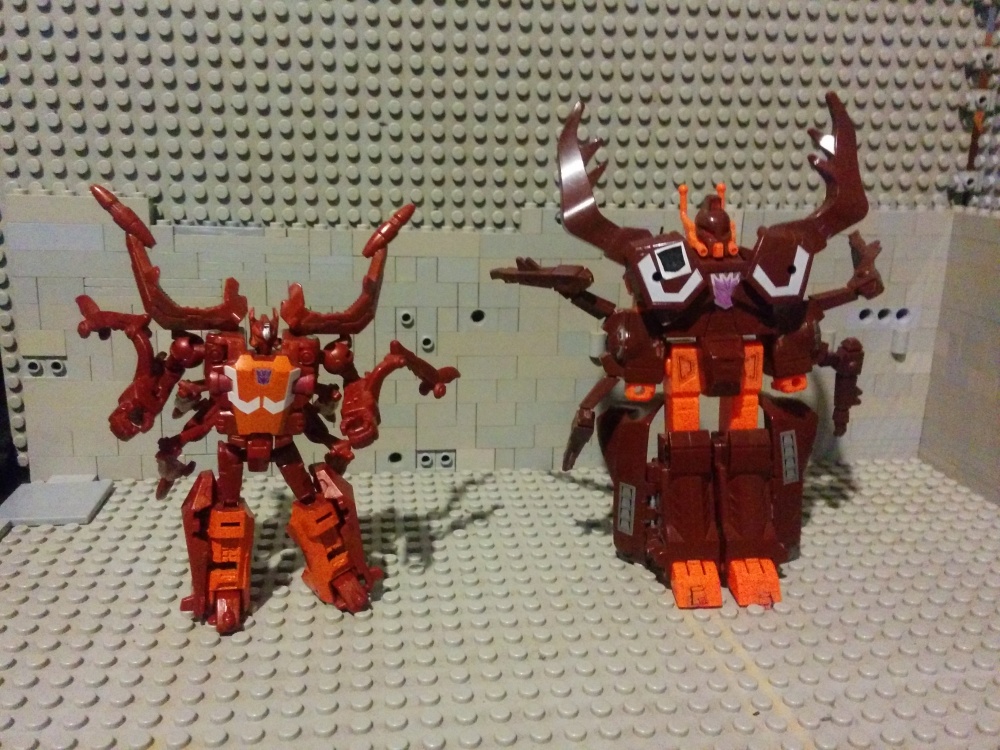 ok well there you have it,

To read more in this series: