Voice actor Susan Bu has seen quite a few roles over the years and is also a voice director on projects ranging from Transformers, to Teenage Mutant Ninja Turtles and more 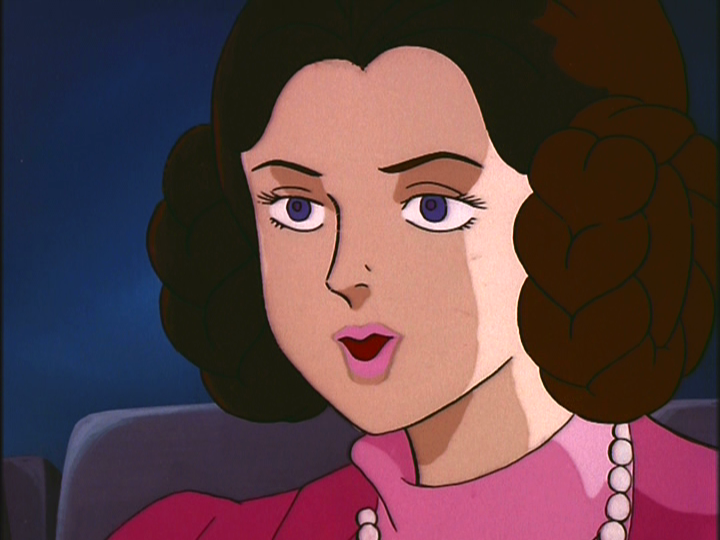 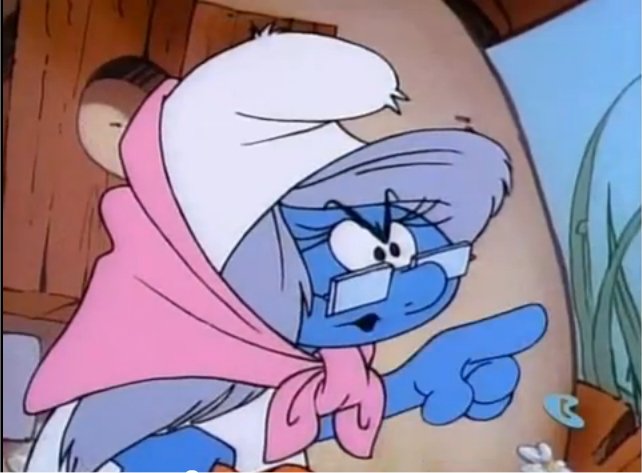 well there you go, not one of the biggest entries and I am sorry it has been awhile but until next time transform and role out.