Ever wonder what things happened on today’s date in history, I was curious too so I decided to do a short entry on the things that happened today. 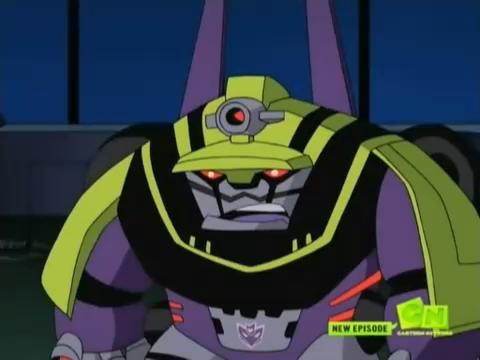 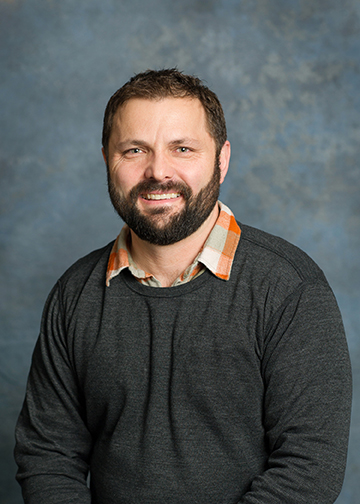 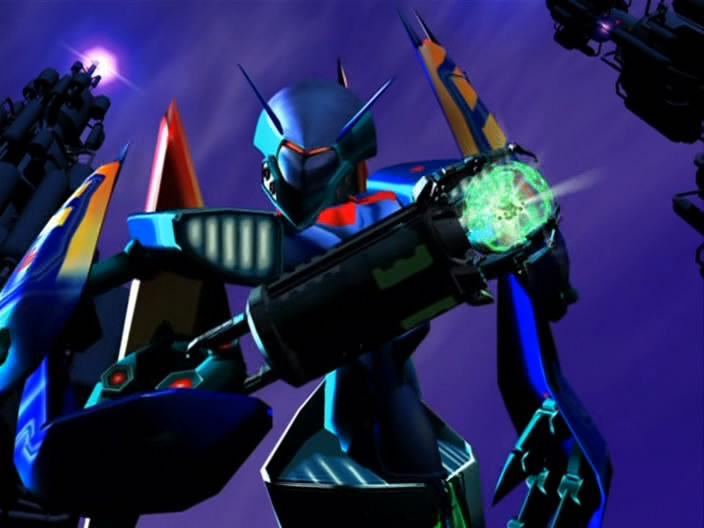 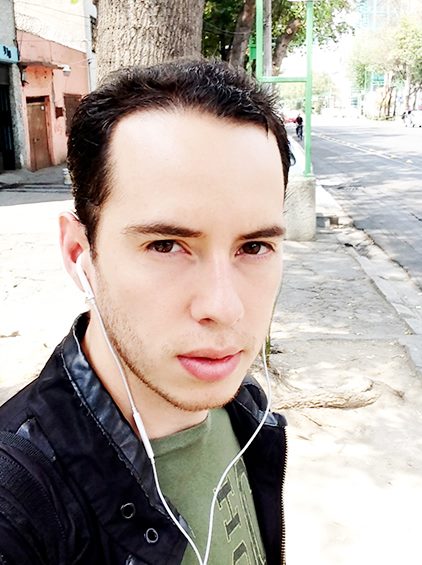 2004 – Energon Tow-Line is released in Japan as a ToysЯUs-exclusive “USA Edition”.

2006 – The Kiss Players toyline kicks off with the release of “Convoy x Melissa” in Japan.

2010 – First day of the Transformers Museum event in Yokohama, Japan.

While there may not be any really thrilling  events occurred but it is still neat to find out what happened, until next time, transform and roll out!