With doing the Starwars cross over toys I found the information for the marvel good guys and a couple bad guys transformers so I decided to do a little entry on this while it is fresh. These toys are not all so great looking but it was a nice try at cross marketing. 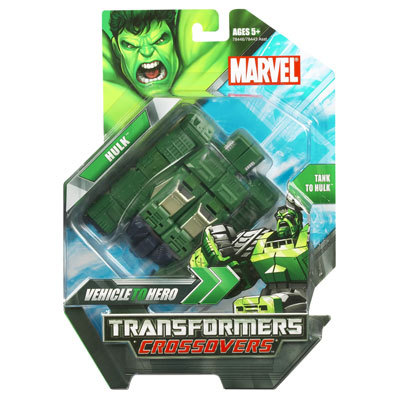 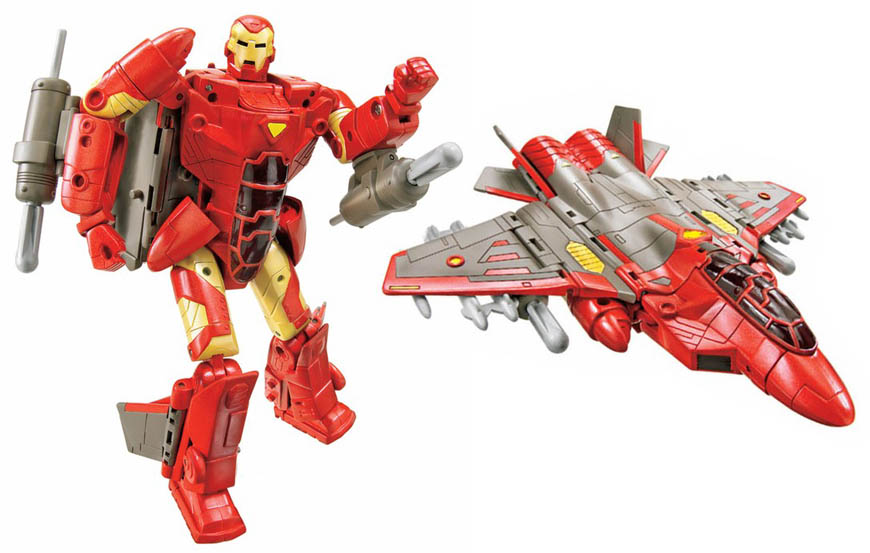 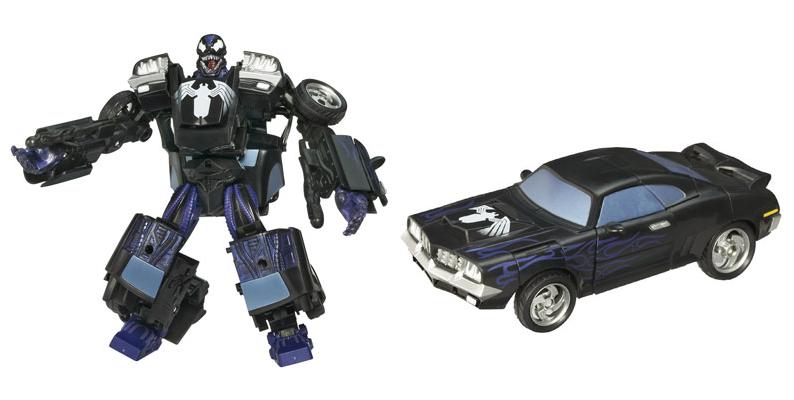 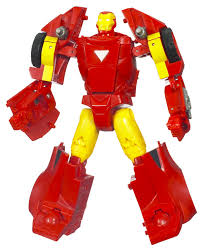 Wave 9 – initially cancelled these two figures were not announced prior to release, and were sold in Canada before being sold in closeout retailers in the United States.

Mech Machines: a small line of three redecos of previous toys as part of the merchandise for the first Avengers movie

so there we go, not a big line but an alright one, thank you for reading and see you next time.