The voice of Megatron is iconic but he is not the only transformer character Frank Welker has voiced, nor is Transformers the only work he has had. So with that in mind I give you his 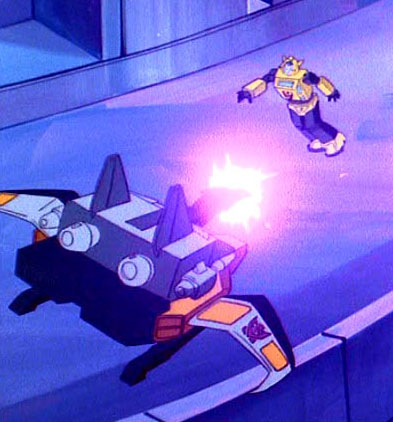 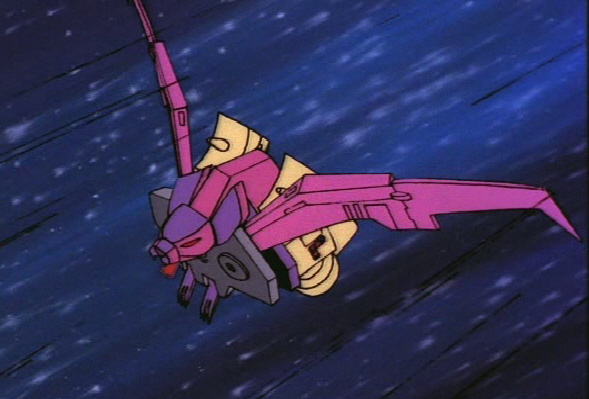 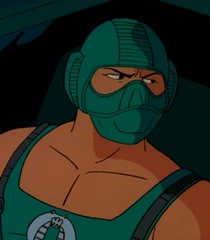 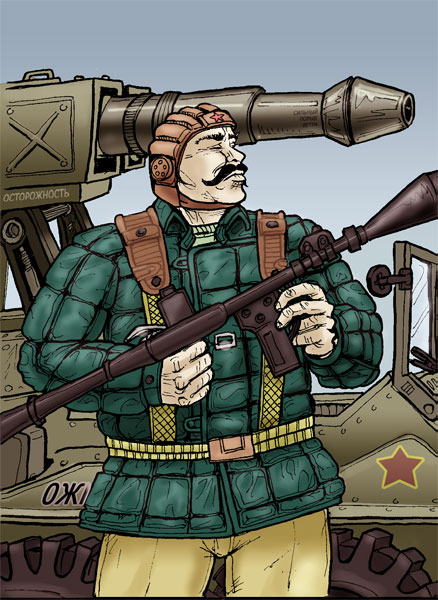 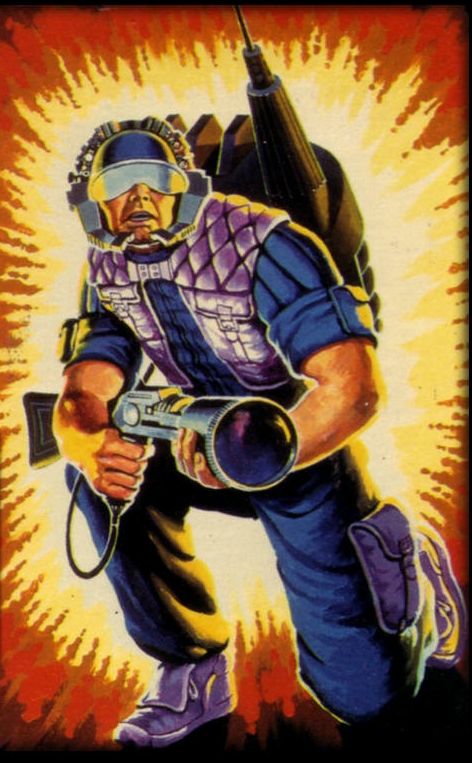 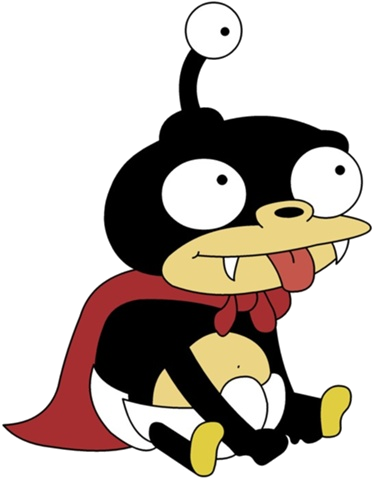 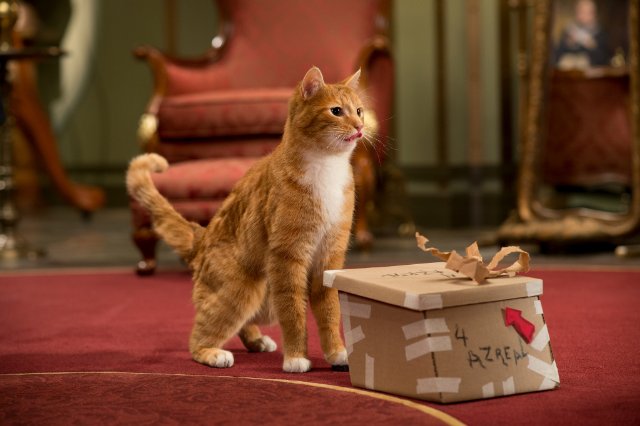 so as you can tell he has voiced so many iconic characters and there is many more he has done, so I hope you enjoyed this and see you soon