Michael Bell (not to be confused with the director Michael Bay) is an actor who has done over 200 voice acting roles in cartoons, commercials and video game, plus live action roles on many TV shows over the years and continues to do so and will be in the new Transformers video game Devastation. So I thought it would be cool to list his voice role credits and some of the more famous or interesting live action role credits. 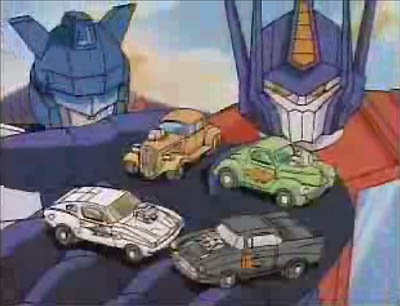 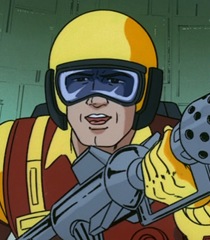 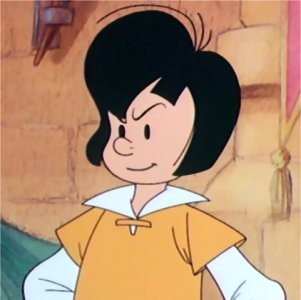 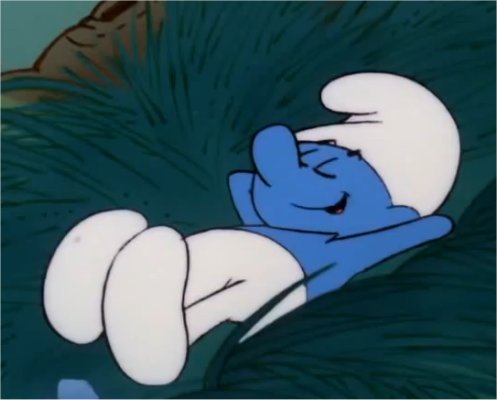 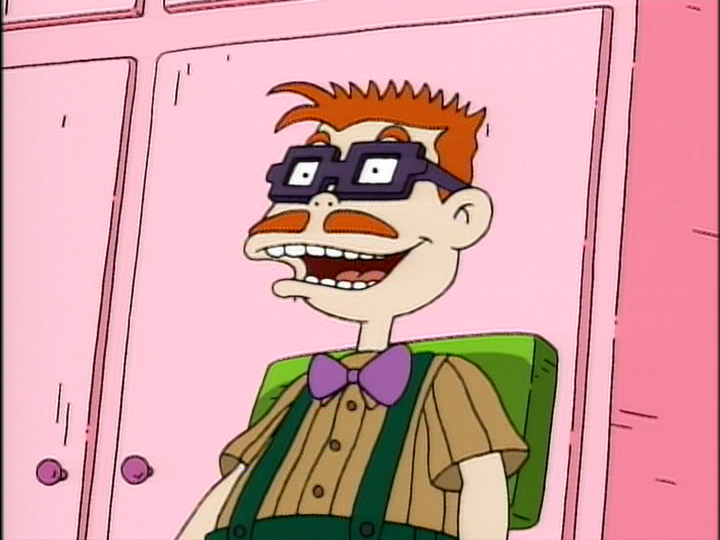 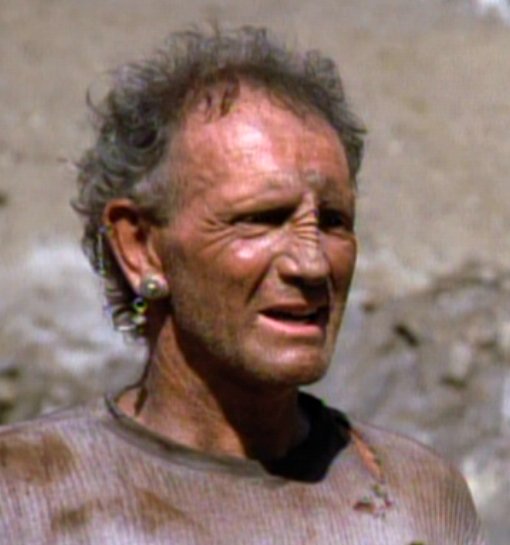 alright, so this is a tiny little entry but it was fun and interesting making it, thanks for reading and see you next time.