In the last year (1990) of the original Transformers toy line, Hasbro brought forth the Action Masters a line of Transformers who do not transform. The intent here seems to be not only trying new things but to get into the ever popular smaller action figure craze that the line owes it’s existence to in the first place. The toys were seen as a disaster by many fans as this was the end of the toy line in the then current form in North America and so the gimmick is seen to be the death of the toys. At first there was outrage and anger over the chunks of plastic but after some time there was mixed emotions over it with some fans not acknowledging them as true transformers and some collectors hotly pursue these “vintage” rarities. Botcon 04 even had a unofficial Action Master of G2 Breakdown as it’s only exclusive due to them not having the licensing for Transformers at the time. This toy was made from bootleg Sideswipe parts. If you like the line or hate it, collect it or want to burn it, one thing can be said that it is not only a part of TF history, has made them money, is still going in the secondary market, proved what not to do in the line and what to do again. That last part might confuse you and you are wondering what I am talking about. Until then there were very few reissues of popular characters, Powermaster Optimus Prime, Bumblebee into Goldbug and the Classic Pretenders were the only exceptions. This event sparked demand for popular characters to be brought back and G2 was born (although not as popular as G1, this is a whole other story for another time) 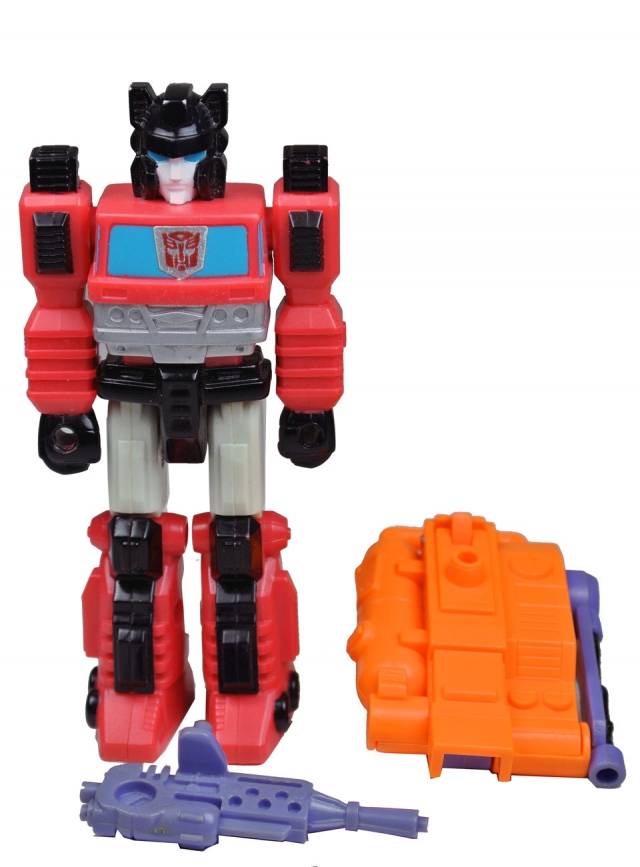 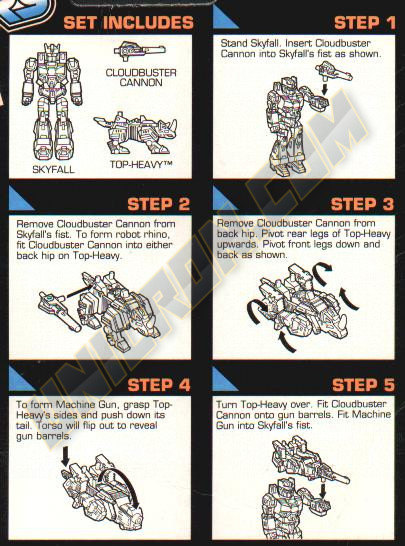 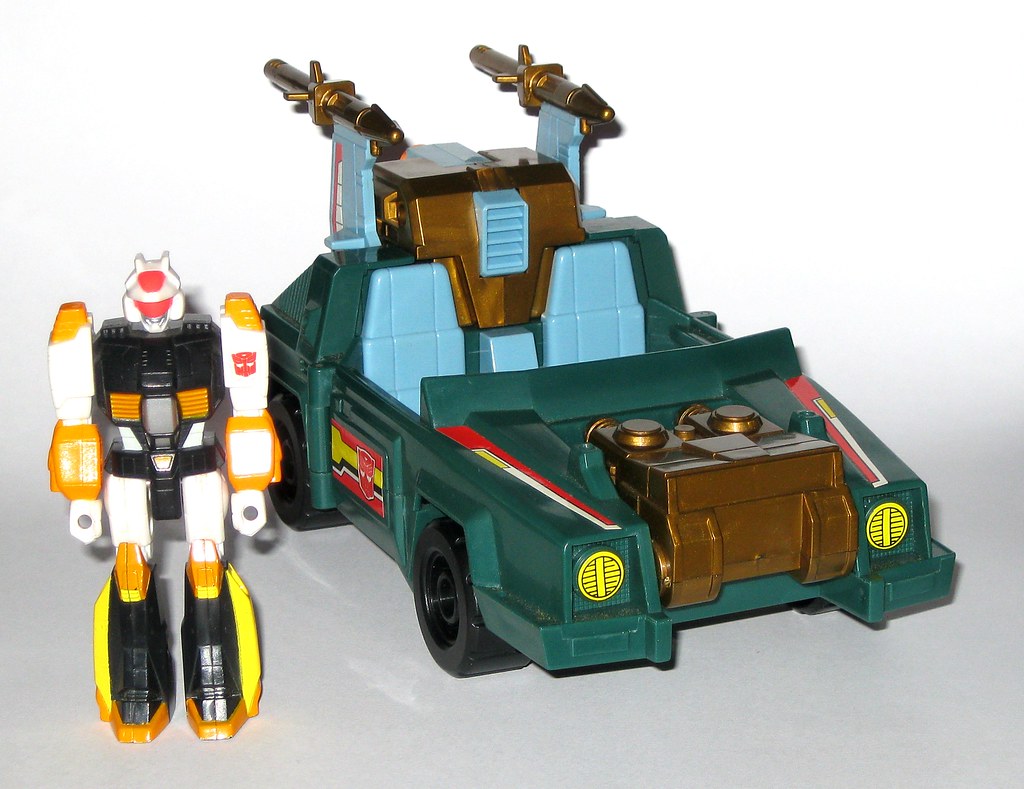 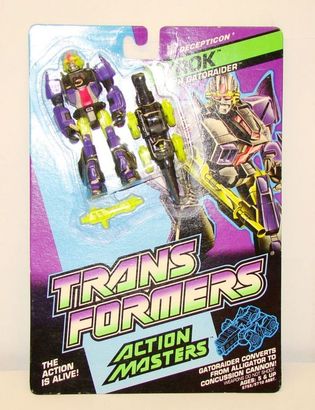 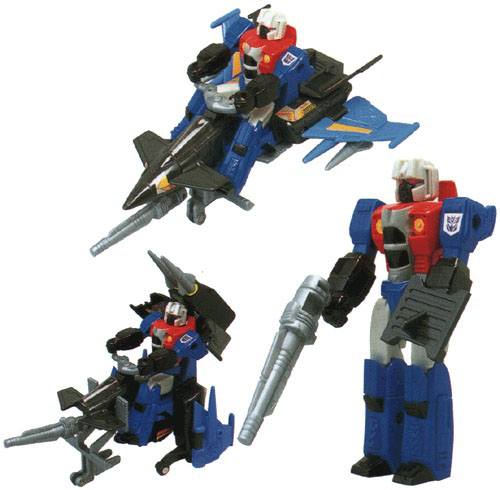 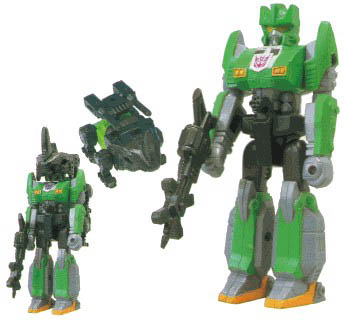 Well there you have it, hope you enjoyed it better then the kids did when these came out, see you next time!