For movies Product placement is everything to keep those budgets in place but with the Transformers Movies they take the Product Placement a bit further and make Robots out of them forcing product placement into the forefront. So I thought it would be fun to look into this and report these walking commercials inside a commercial for a toys.

Transformers live action movie of 2007 had a bunch of these things and they were made by the Allspark when they came into contact with the energy from the cube.

Age of Extinction also got into the act with product placement: 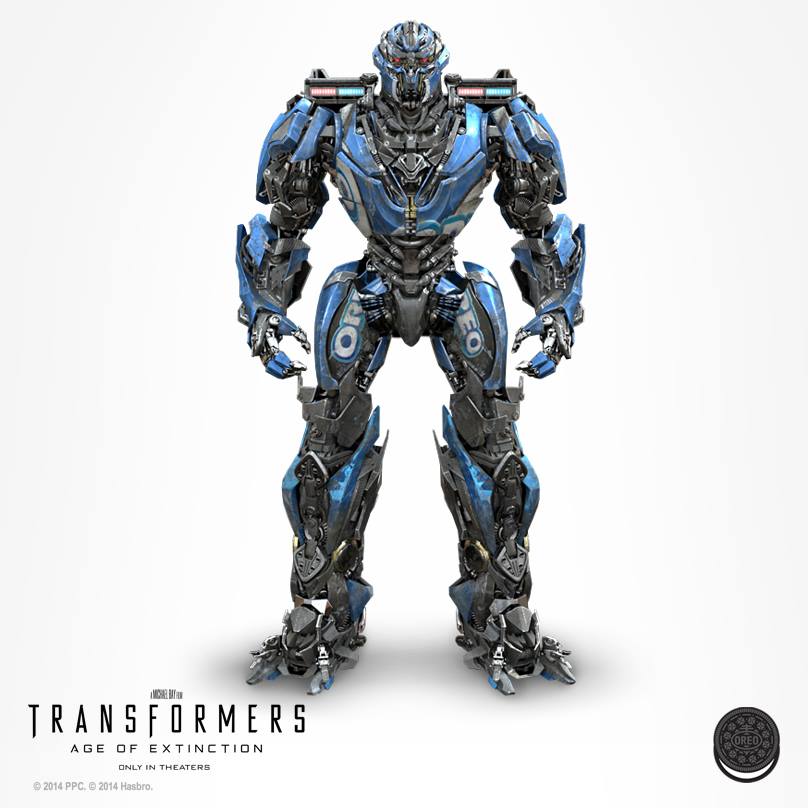 Transformers has had a lot of partnerships with other companies and have come out with special transformers either that resemble the product or have logos on them.

well this is a very small post and I got it out a bit late, I have family in town so it was hard to sit and write, anyways I hope you enjoy it and see you next time.