Rattrap is no fool, He maybe mouthy, sarcastic, rude and smells but he is no fool! So I am not grasping at straws here, this one I have been thinking about for a long time. Rattrap was created for Beastwars and really IMO does not correspond to any G1 Autobot like Cheetor does to Bumblebee and Rhinox to Ironhide. I got to the end of Rattrap and decided to throw in Packrat who has shared a mold with him, lets start 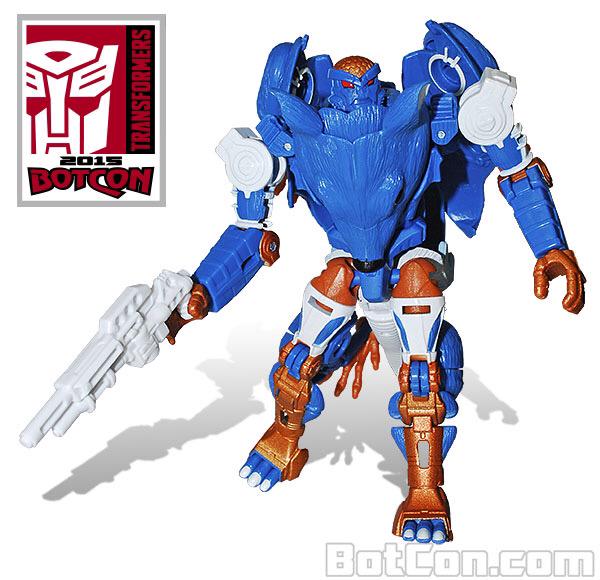 Well there you go, a bit on the small size but so is Rattrap, have a good one and see you next time.