If you are not aware that there is Transformers exclusive conventions running all over the place, then now you know. In 1994 the first convention dedicated solely to Transformers was named Botcon and held in Fort Wayne, Indiana. Organized by brothers Jon and Karl Hartman, it had 180 attendees and took up a single space in a convention center. In 2003 Botcon ceased to exist by that name due to the Harman’s owning the name and had left the convention leaving Glen Hallit as the sole organizer and he changed the name to “The Official Transformers Collectors’ Convention,” (OTFCC) By 2004 Botcon became an unofficial convention and by 2005 became not only official once more but OTFCC had lost all the Transformers licensing that was picked up by Fun Publishing that helped form the “new” Botcon along with the Hartman’s on an advisory board. So the timeline is a bit strange but there has been an ongoing convention now for well over 20 years. There are other Transformer conventions like TFCon that have multiple conventions every year, and I go to one every year of course.

Now that is all been said You most likely clicked on to this to see about the toys and I am now ready to try and bring you these but first, Convention exclusives are mostly repaints of existing toys to keep costs down, with an exception here and there that includes our first entry that took advantage of some stock created for a line that stopped: 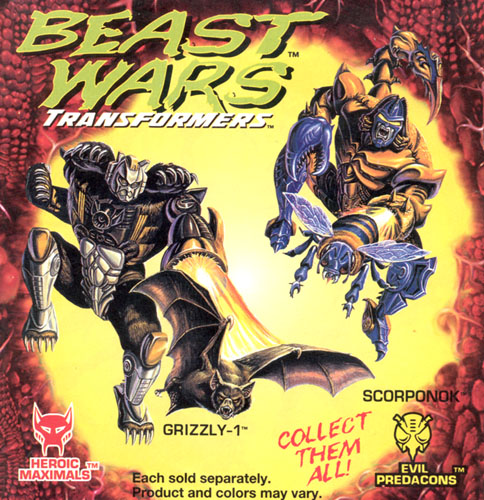 I choose to stop here since this is the point where Botcon stopped for a little while and in part 2 we will carry on, so please join me next time and thanks for reading.