No one is quite sure how the Junkions came about, are they descendants of either a colony of Cybertronians who willingly settled on the world or survivors of the many ships that crashed on the planet. We may never know but the premise of these transformers has been interesting. When the Autobots crashed landed on Junkion (planet of junk) they encountered these strange robotic beings who attacked them but with a simple universal greeting Bah-weep-graaaaagnah wheep nini bong from the Autobot Kup and all was good. The Leader Wreck-Gar talks in a patched together language made up of bits and pieces of TV show and movie quotes and commercial dialog that is quite humorous. When damaged they can rebuild themselves from the junk around them and can also help repair non-natives as well like Ultra Magnus. They have become the best scrap metal salesbots in the universe. Although they have not had many toys they do have some and it is interesting to look at them. 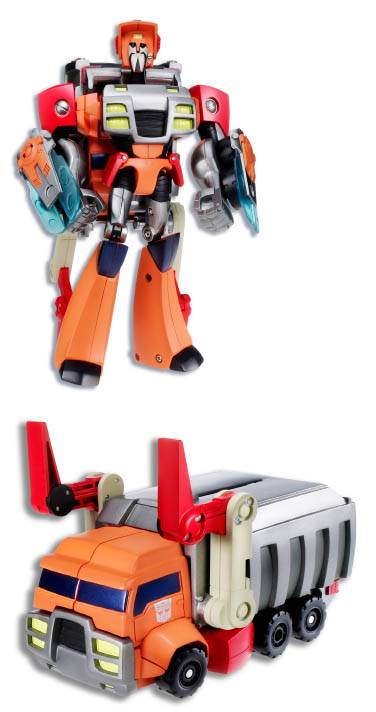 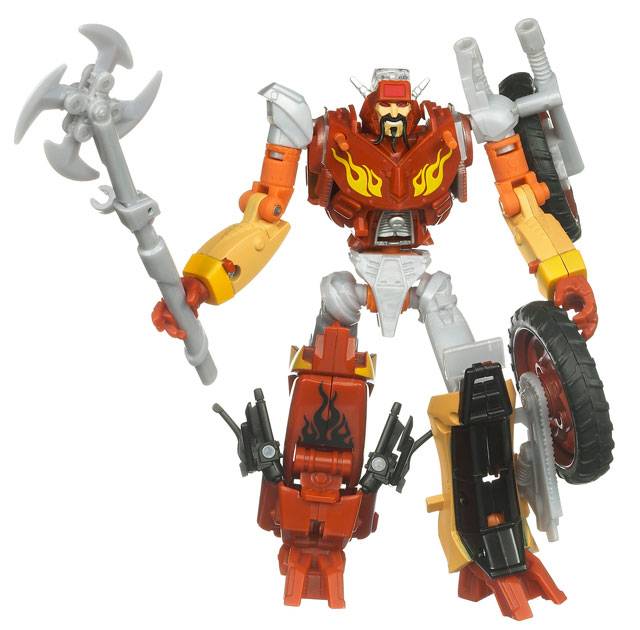 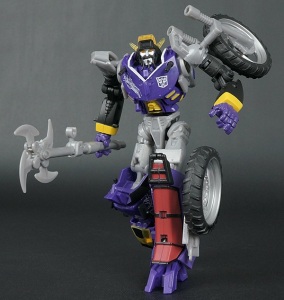 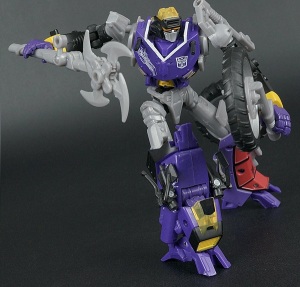 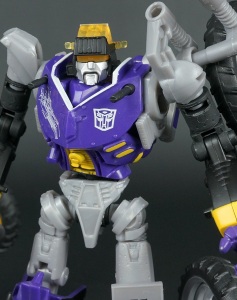 Interesting to note that Third Party The Lucky Rogers came out with two upgrade sets JK-01M Medic (first shown) and JK-01W Warrior (second shown), these are unlicensed add-on kits to bring up the level of the new age Junkions and give you more variety. 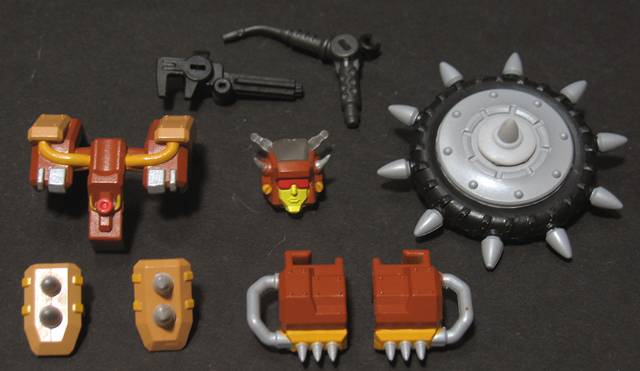 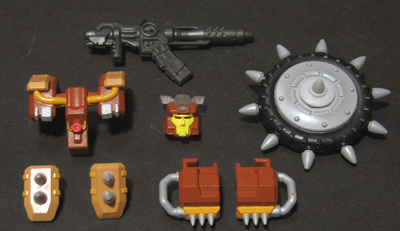 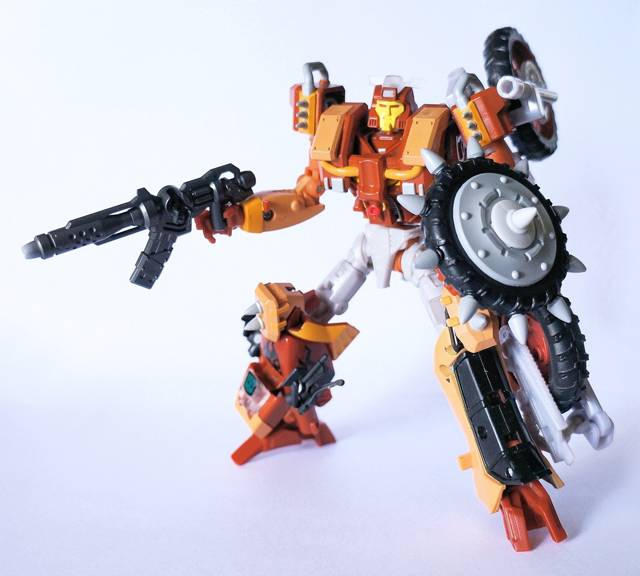 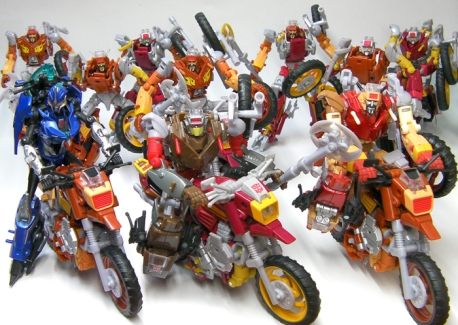 We have come to the end of this report, thanks for tuning in and see you next time

One thought on “Don’t trash the Junkions”